I realised I am just at the beginning of quite a few different things, and thought it might be interesting to share my initial thoughts on them. I’ve not consumed enough to give a fully informed review, but you know what they say about first impressions – they tend to stick.

Though inevitably I’ll contradict myself later, after having written this post, when I say my opinion has changed. But that isn’t as catchy a saying – ‘first impressions stick, but also sometimes they won’t because things change, or perhaps you were stupid to decide something is absolute after only an initial impression because sometimes things take time‘.

Anyway, here are my (non-concrete) thoughts on stuff. First up, some skincare. 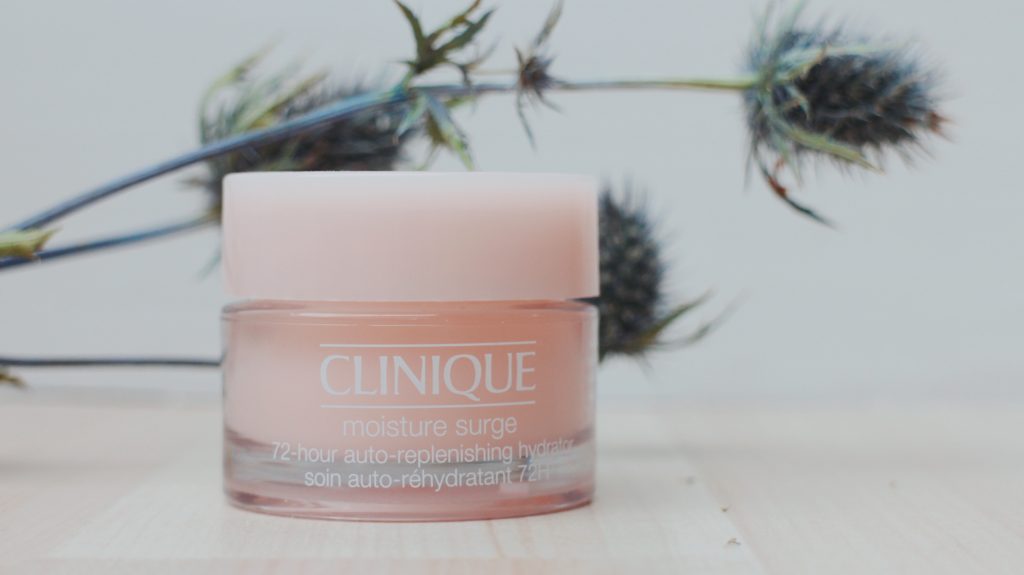 When I re-ordered my beloved Clinique cleanser, it arrived with a deluxe sample size of the Moisture Surge 72-Hour Auto-replenishing Hydrator – which is a very long-winded way to say ‘moisturiser‘. As I am trying to use up the beauty products that I have instead of constantly buying new products, when I ran out of my evening Boots Botanics Face Oil, I decided to replace it in my routine with this Clinique mouthful. The two are not the same, one is obviously an oil, which I tend to prefer at night as I find oils more moisturising and specifically rosehip oils good for acne scarring. And the other is a gel-cream, not something I tend to opt for even in the day, generally finding that gels do not give me the level of hydration I can get from a cream or oil. But, the lengthy name got me, with its promise of 72 hours worth of hydration. Plus, it was free, so, why not?

I’ve used it three times now, twice at night and once in the morning, just to work out where it fits best in my routine. I can’t say I have noticed a huge difference in my skin, but that isn’t surprising considering I have only just started to use it. I do have a few dry patches on my face at the moment and it does seem to have helped somewhat with softening them – though they are still there. It seems to layer well over the top of both my morning and evening serums, feels nice and lightweight, and it wore well underneath my makeup today as well. So, first impressions are not bad, I will keep using it, but my gut instinct tells me I’ll be back to oils once I’ve finished because I am a creature of habit.

On my Mum’s recommendation, I started watching True Detective Season 3, which follows the disappearance of two children in the 1980s being recalled by a detective suffering from memory loss in his old age. I enjoyed the first season of this anthology series by Nic Pizzolatto but thought the second was an incredibly dull parody of itself, so I was unsure about starting the third season, worried it would be more of the same. And I have to say, two episodes in, it does share some similarities to the first, but personally, I’m finding it as dull as the second. I’m unsure if I’m struggling with it because I’m simply not in the mood to watch a series with a heavier tone right now, or whether I am just no longer interested in the stories Pizzolatto writes. These are slow-paced series, dealing with serious crimes, with a saturated colour palette (that is how you know a show means serious business) and with characters that mumble more than they actually talk. Perhaps if I had never seen the first season or even the recent adaptation of Sharp Objects which has a somewhat comparable mystery, I would feel more invested and interested in this series, but at the moment it feels like a less gripping rehash, and I’m just not that into it.

In an attempt to combat the sombre tone of True Detective, I decided I wanted something more light-hearted and watched the first episode of After Life, the newest comedy show from Ricky Gervais about a man who has stopped caring about social etiquette after the death of his wife. It was something I had not intended to watch, as I don’t tend to get on with Gervais’ humour as much as I once did, finding it quite repetitive, but I saw a lot of good reviews and thought I’d give it a go. I’m only one episode in and think my gut instinct was right on this one – I have never laughed less at a comedy. To give the show its dues, it does toe the line between drama and comedy, what with the themes around death, but it definitely inclines more to comedy and it just is not to my taste. A lot of the scenes felt constructed for a specific punch line, which takes away any feeling of spontaneity – and, yes, I realise something that is filmed and edited cannot be spontaneous, but any joke made has to feel organic and of the moment especially if it is situational. That is part of what made The Office so great, it felt improvised and real even though it wasn’t. In contrast, everything in After Life feels scripted and forced, even in the choice of certain shots. And this is an issue for a show that is supposed to be grounded in real life and the ugly emotions felt while grieving – if it feels fake and forced in the more flippant moments then I will never buy the more serious scenes. But hey, it is one episode, maybe it gets better. And as it is a series that can be binged in around three hours, perhaps I should give it a second chance. 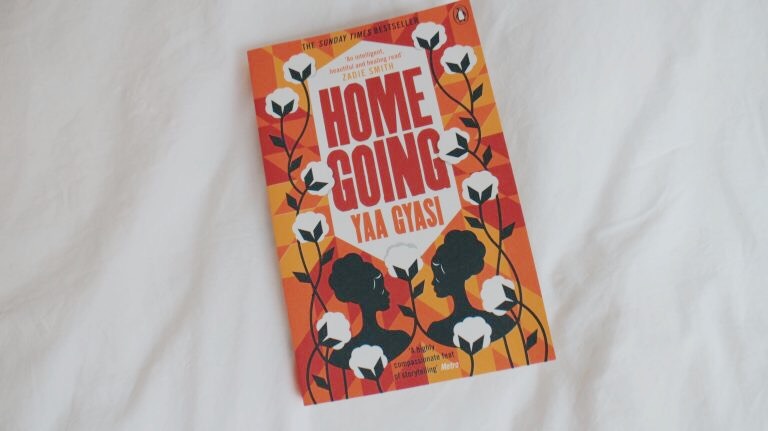 I’ve just started reading two books, the first of which is Homegoing by Yaa Gyasi, which is a multi-generational novel which starts with two Ghanaian sisters, one of whom marries a white colonizer and the other of whom gets sold into slavery. I believe each chapter follows a different member of the same family tree, so I have just finished each sister’s individual chapter and will now be moving on to a different character – one of their children perhaps. I liked both the chapters that I read, the contrast between the two and the way the interlinked was really interesting, and I have to say I am disappointed to not be following them for longer. I’m curious as to how I’ll get on with following multiple characters, it normally isn’t something I like or look for, but the first two chapters were beautifully written and incredibly powerful so I am eager to read on and see how it all connects by the end. 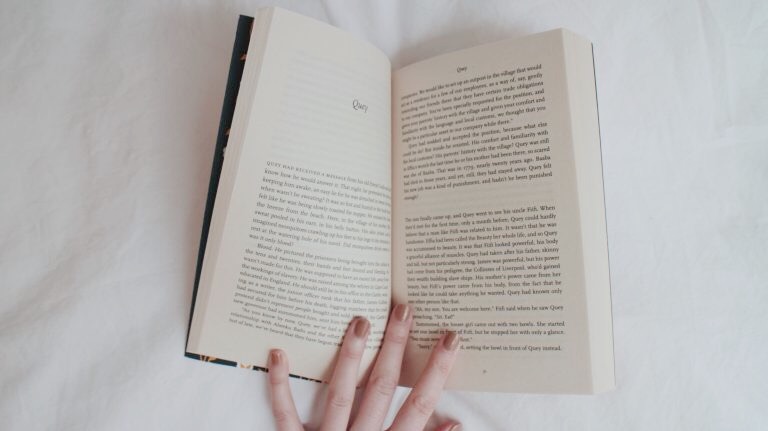 The other book I have started is The Song of Achilles by Madeline Miller, which is a retelling of The Iliad (I guess? I’m not good with Greek myths) and the myth of Achilles, who would’ve guessed it? I picked this up because Miller’s recent novel, Circe has been doing the rounds, and I saw it on offer in the Kindle store and thought I would start with her debut novel. I’m less than fifty pages in, but so far I really it. In terms of a retelling, it feels like everything I wanted The Penelopiad by Margaret Atwood to be, in that it appears to actively be retelling and redefining the original tale – though it is worth mentioning I don’t know that much about The Iliad, so who knows. If it keeps on in the direction I think it is headed then I think I’ll love this novel, but obviously, anything could happen in the next three hundred pages, so I am cautiously hopeful.

Those are all of my first impressions, let’s see if they last.

Some Initial Thoughts On The Catch-22 Mini-Series – Episode One