A Weekend in Tenby – Part Two 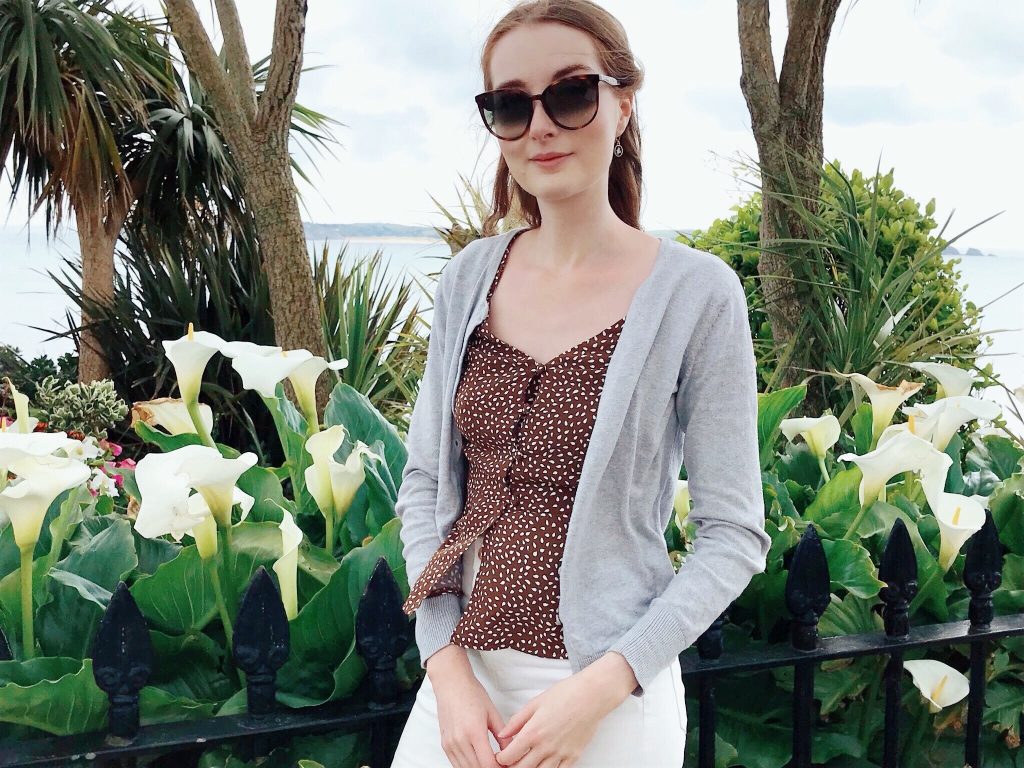 To pick up where we left off, my Mum and I spent our second day in Tenby exploring the beaches and filling up on ice cream. As we had spent most of the first day overlooking Castle Beach, we decided to stroll along to the South Beach and see what it had to offer – which, to be honest, wasn’t much besides some nice milkshakes! The walk to South Beach was nice though, lots of private sea-facing gardens sprawl along the front between the beaches, so the flora and azure seas make for a very pleasant scene. 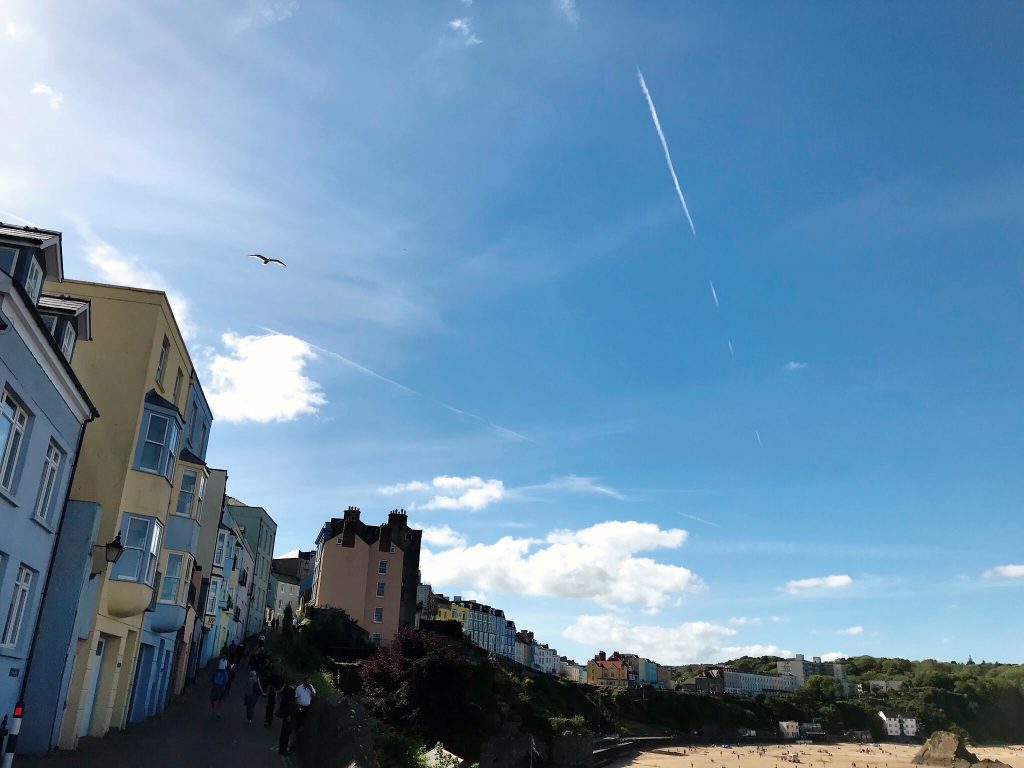 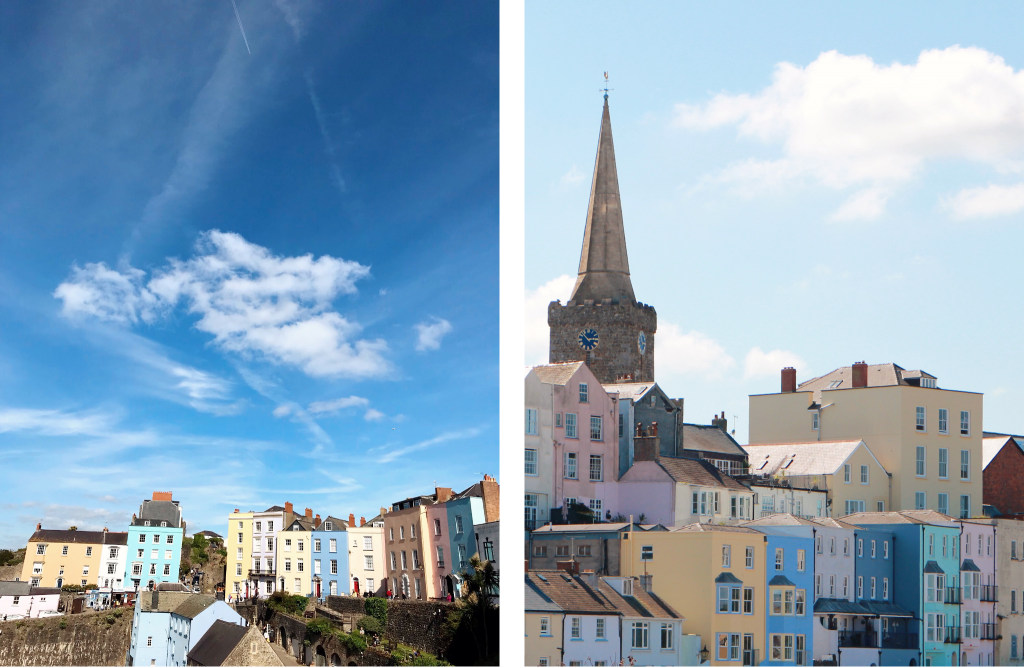 We then had a wander in the opposite direction, stopping off at Cadwaladers for some seriously delicious ice cream before strolling towards the North Beach and the harbour, where there is more going on because it is closer to the high street. Again, this part of Tenby is so incredibly picturesque, with gelato-coloured houses lining the road – which, incidentally, always remind me of this song that my primary school teacher taught us alongside When I’m Sixty-Four… 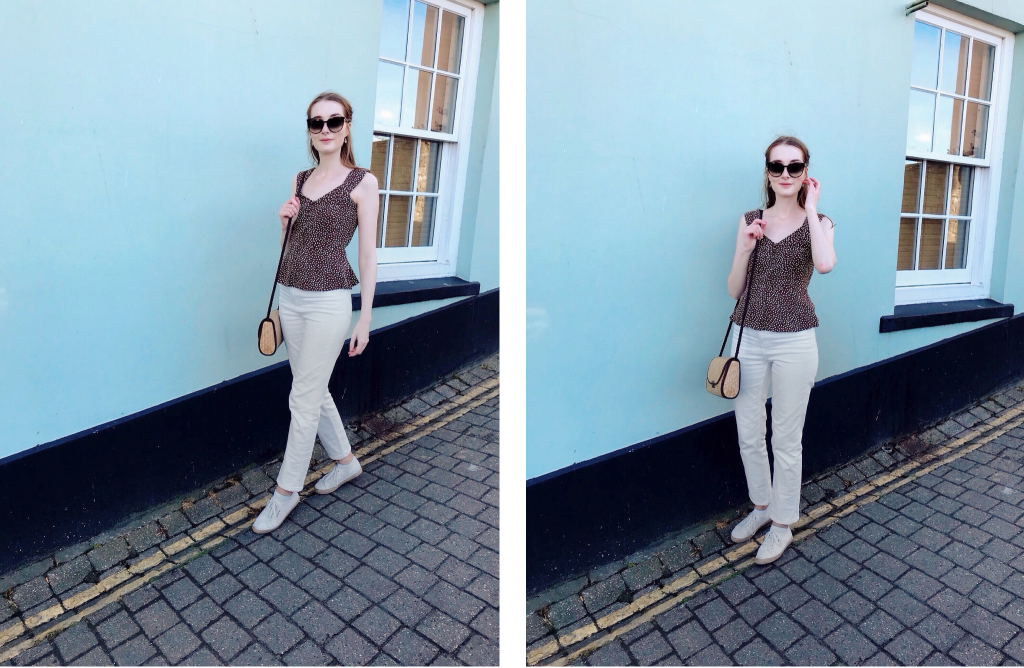 Naturally, when I came across a mint-coloured house I again harangued my poor mother for a picture as my brown polka dot Primark top and trusty white Topshop jeans made the perfect homage to mint choc-chip ice cream – AKA the king of ice cream. 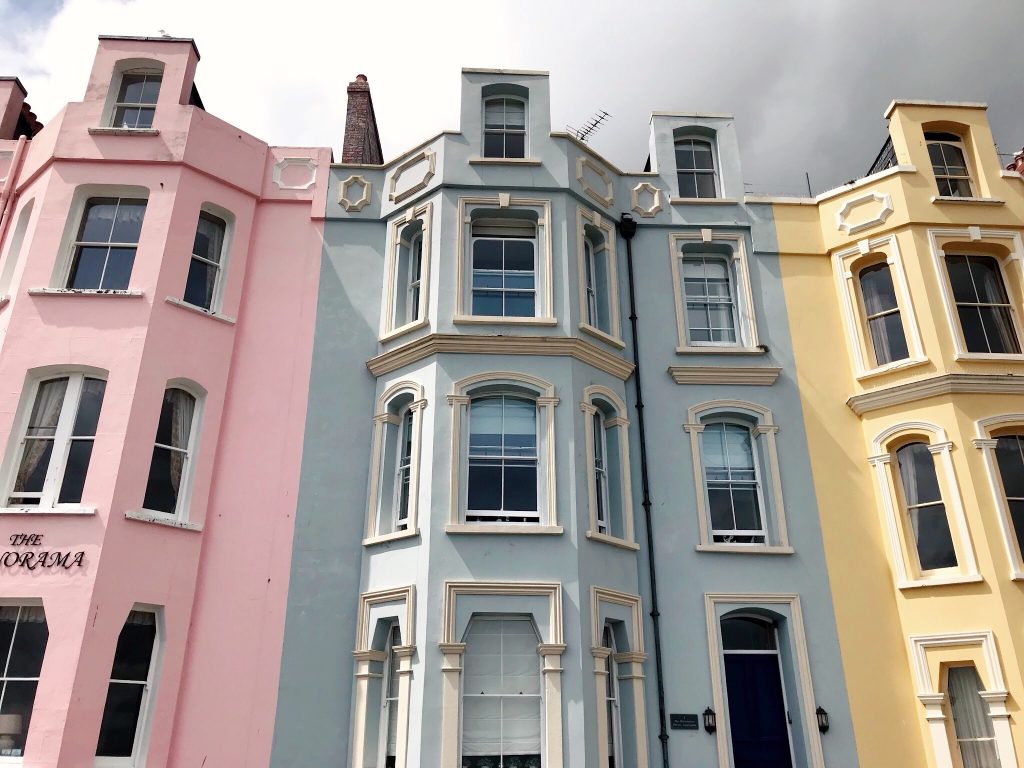 We concluded our wander with a late lunch at The Fat Seagull, which is a tiny, blink-and-you’ll-miss-it restaurant on the high street. It’s super cosy, there are only about six tables inside, so it is worth booking ahead of time! Again, not a food critic, but the crepes are chocolate-covered heaven. 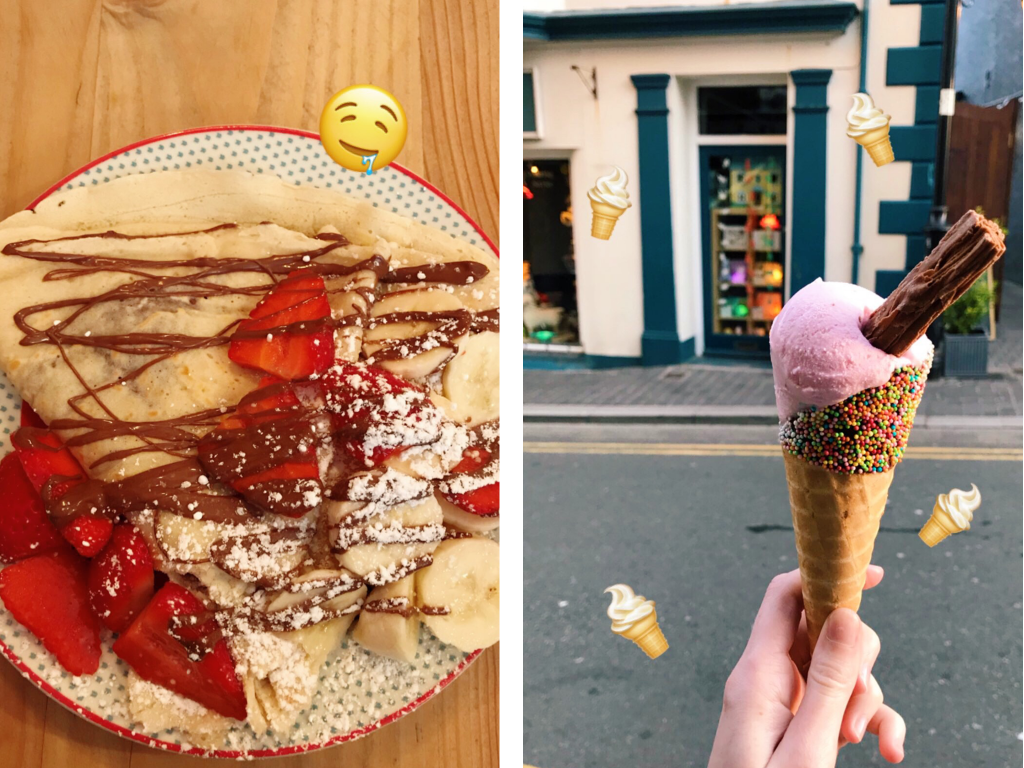 And that was our weekend! It did mainly consist of walking and eating, but that is the best way to experience the town – it looks beautiful wherever you turn and is full to the brim with sugary goodness. I guess you could say, it’s the sweetest… I’ll see myself out. 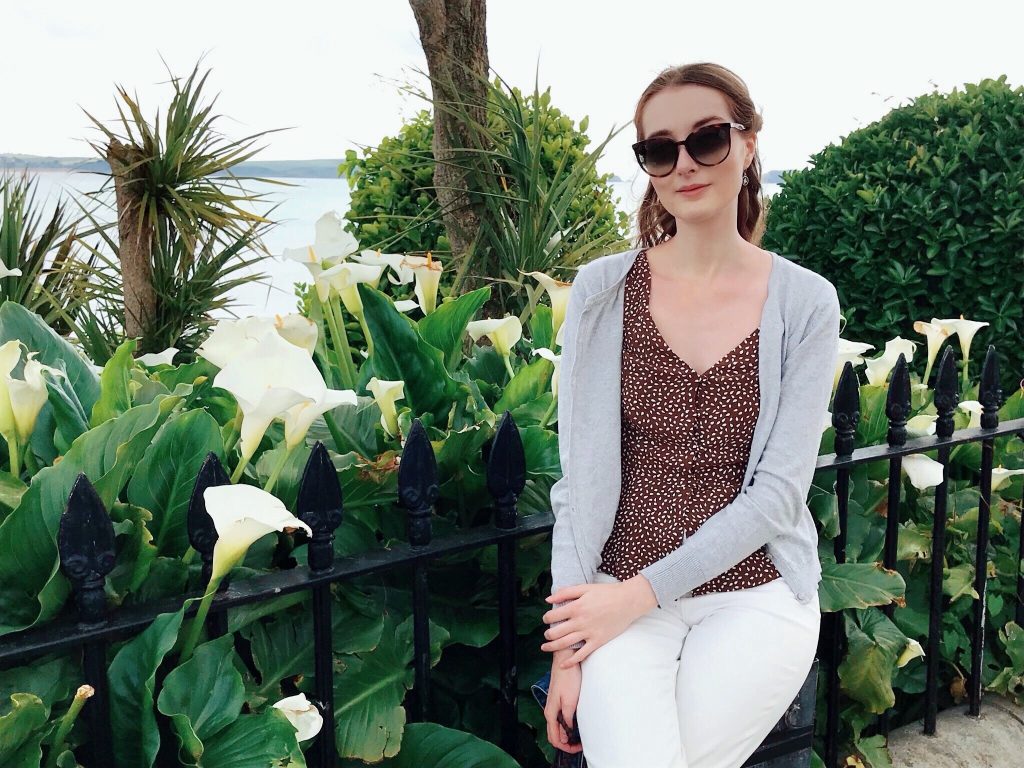 My ‘If Money Were No Object’ Net-a-Porter Sales Picks

Knee-High Boots Round Up

My Favourite Items from the Elton John for Réalisation Par Collection